Christopher Matthews was born in 1954  at Victor Harbor, South Australia. He began painting in 1977. His main inspiration in both painting and in pursuing its associated self-employed life style was his father, Peter Matthews, who had been a successful professional artist   since the mid 1960s.  Peter Matthews painted  in oils with a palette knife. To  differentiate  his art from  that of his father, Christopher decided to work exclusively in watercolour.

In order to establish his  career, in those first few years Christopher entered many  regional art  competitions. Among   the prizes  he won were:

Christopher Matthews draws his artistic inspiration from a wide range of subjects. He has traveled extensively through  southern Europe and the Middle East.  Subjects from these regions    featured strongly in his Adelaide Festival of Arts exhibitions throughout the 1980s and 1990s. During this era he was also the featured artist at many Greek Glendi Festivals both in Adelaide and Melbourne.

In the late 1990s he had a break from painting  and pursued another of his passions, that of renovation and building.  It was in this era that he  bought a piece of land with a number of derelict farm buildings and a stone ruin on it. The largest of these buildings he rebuilt from the ground up, doing all the stonework and carpentry himself, inclusive of making  nearly all doors and windows.  This building now  comprises two large self contained apartments, one of which  the artist uses as his art studio and private exhibition area.  This building project  took about three pleasure filled years to complete.

In  2006 Matthews decided on a change of medium and switched from watercolours to oils. 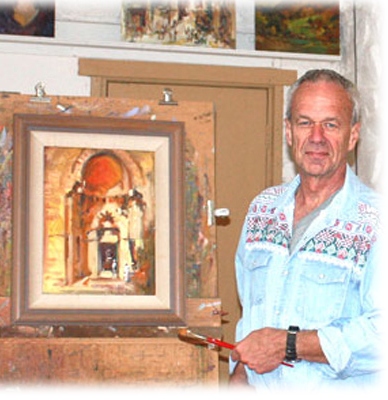 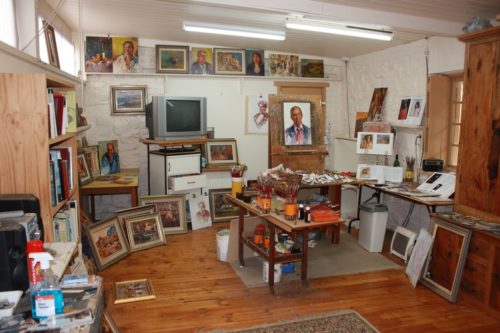 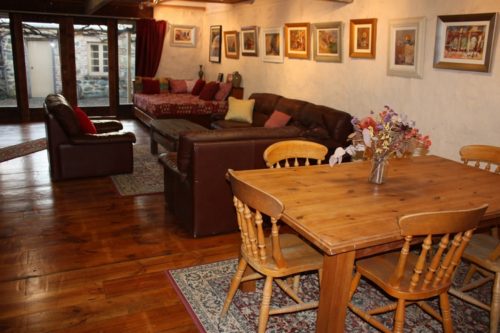